United Airlines Boeing 787-8 Dreamliner
This is our first Dreamliner, which first entered commercial service in 2011.

ERA Airlines DC-3
A historic aircraft which was last used in the 80s-90s as a commercial passenger craft traveling exclusively between Burbank, CA and the Grand Canyon. It first entered commercial service in 1936, and only a few of these are still flying today.

Awards for Paris From The Air

The Paris book has just arrived in the warehouse and has recently won this prestigious award from Creative Communication.

From Above: The Story of Aerial Photography (150 Years of Breathtaking Imagery) features a portfolio and story on Jeffrey’s work, as well as a picture on the back cover. 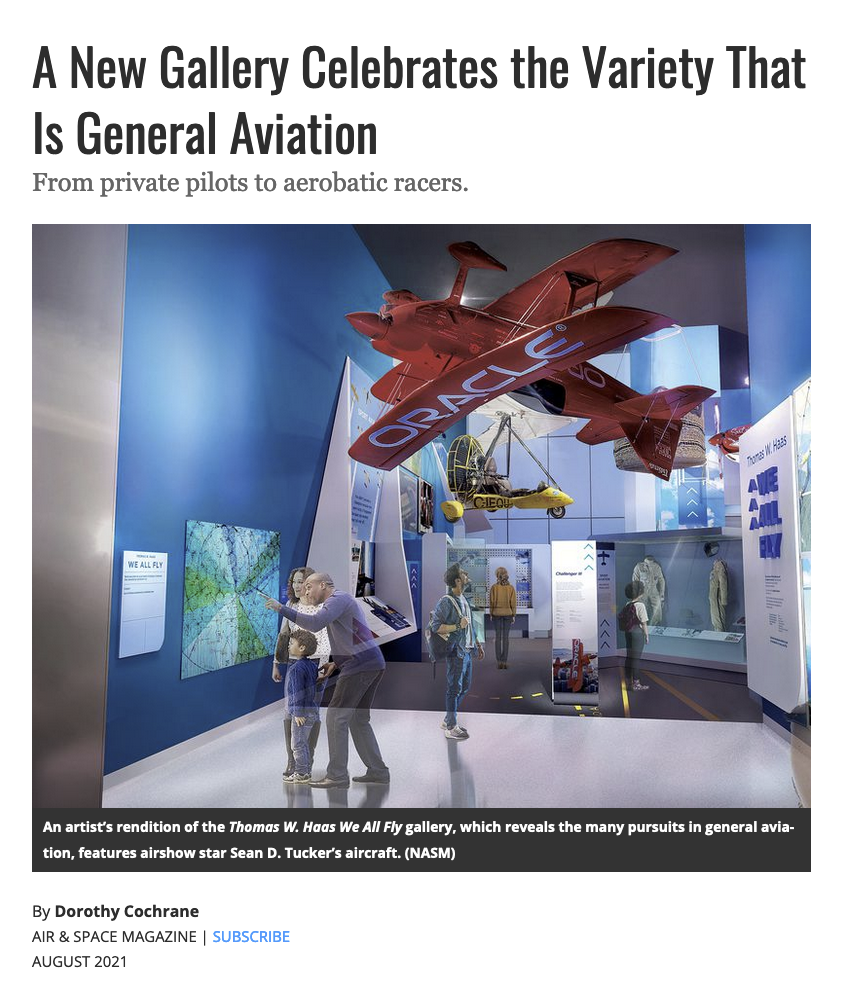 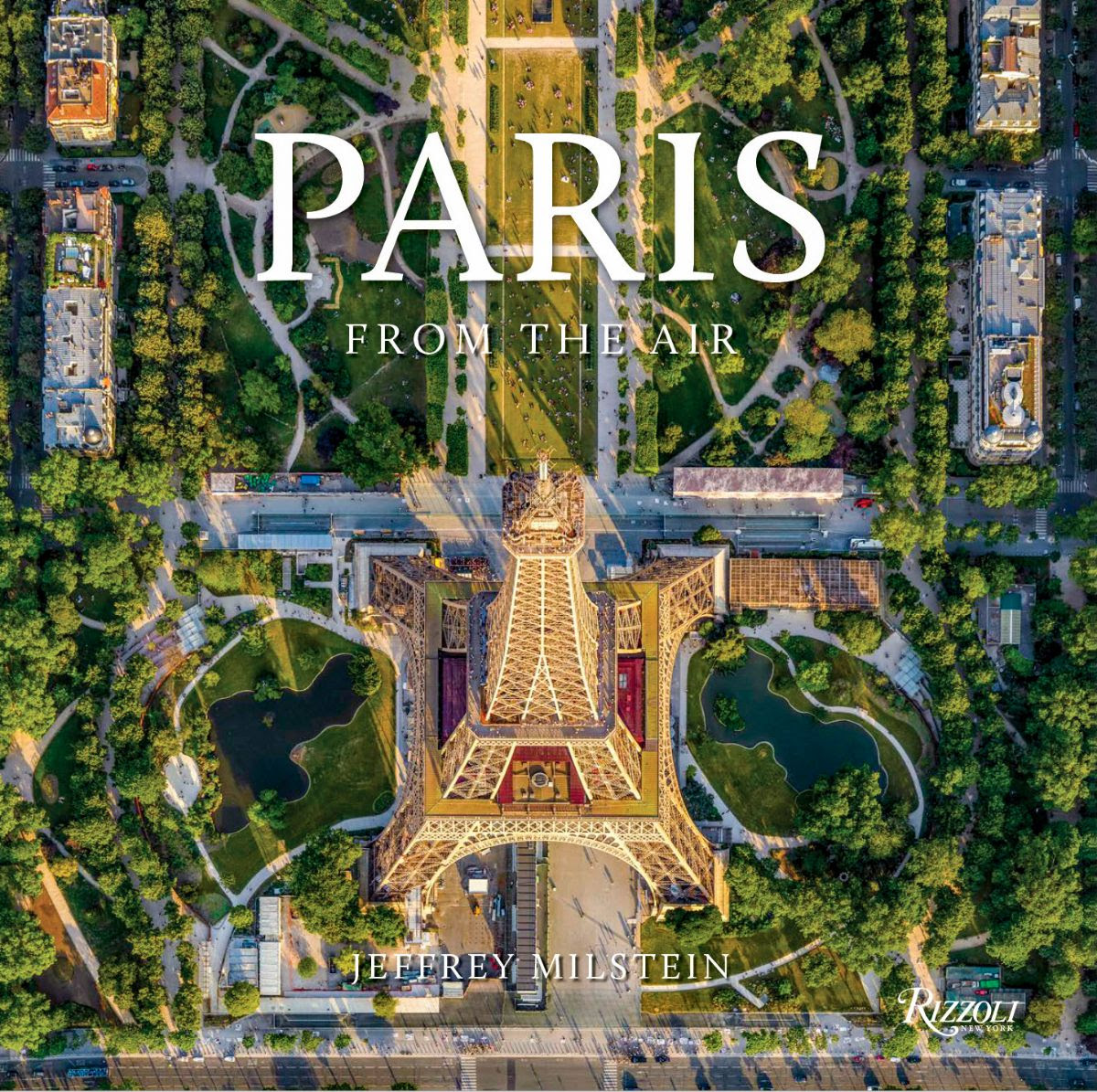